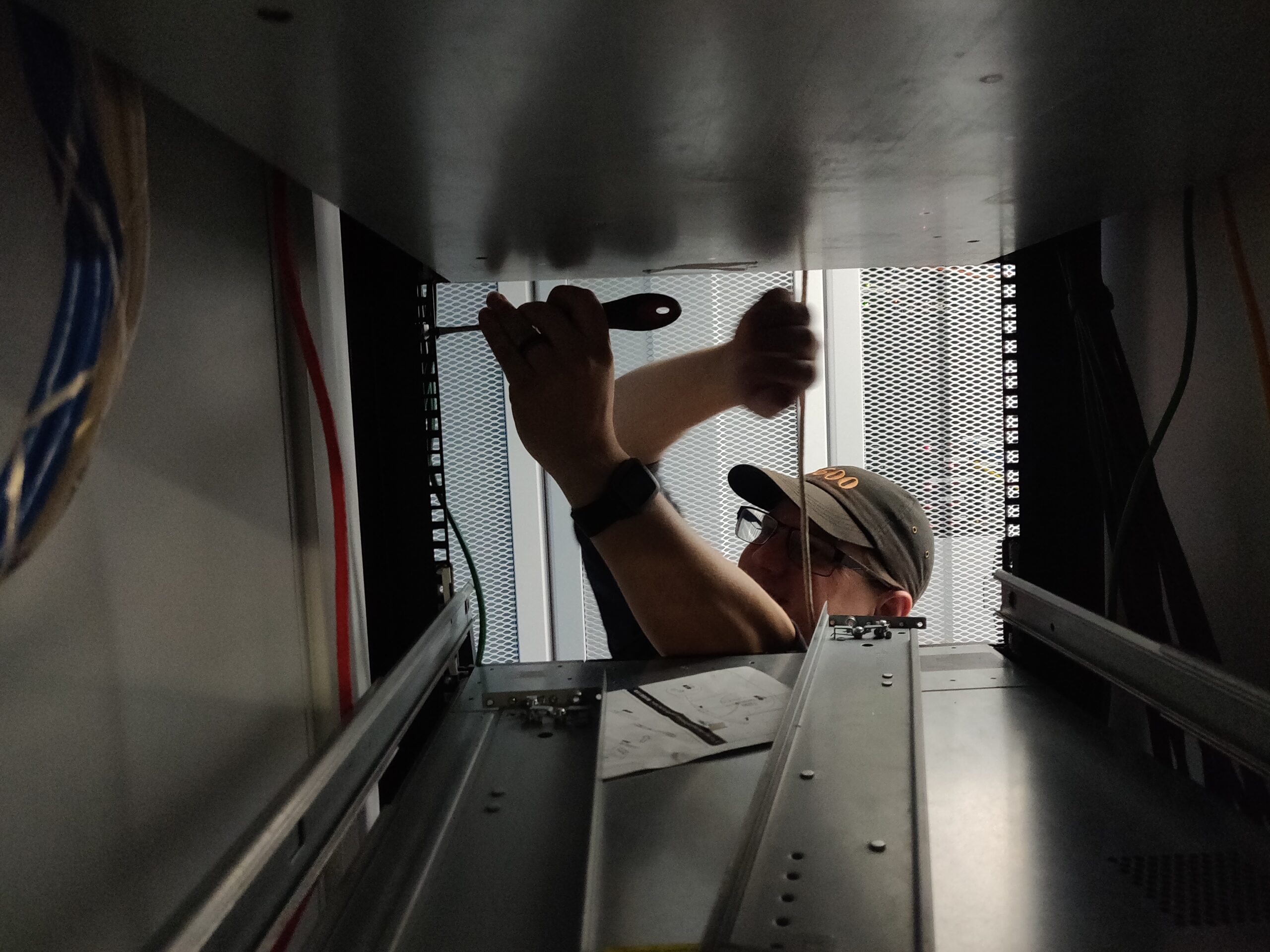 Help desk is often considered the start of most peoples careers in IT. It is a great starting point since you will be dealing with a wide range of issues. These kinds of jobs deal with creating and managing an organizations accounts, and troubleshooting common issues with computers and networks. The experience gained in this job is invaluable.

Working on the front lines are the IT Analysts. These specialists work on collecting information that is collected about user interaction from systems, analyzing the information and reporting the data results to stakeholders. This job is all about improving the efficiency of the systems that they monitor and they often provide valuable input to the team in order to make adjustments.

While these names might be used interchangeably, they both have very specific roles although their roles might have some overlap in certain areas. Network Architects are mainly responsible for the designing of complex computer networks and systems. The Network Engineer is responsible for implementing the designs of the Architects that include installing and maintaining these computer networks.

Also known as DBAs, these administrators work on setting up, maintaining and upgrading the databases for an organization. DBAs ensure that the databases are operating efficiently. A database is software that structures and organizes data into different fields based on the relationship. Data needs to be secure and only accessed by authorized parties.

On the front lines of the security field are the Security Analyst’s sometimes known as SOC Analysts. These individuals monitor network entry points and endpoints for intrusion, suspicious activity and malicious actions. These analysts are trained to recognize a wide range of security vulnerabilities and remain relevant on new and emerging threats. When a security breach occurs, the analysts report the event.

While the analysts observe for threats in an environment, the security engineer is responsible for predicting threats and hardening networks against vulnerabilities. When a breach occurs, the network security engineers work on isolating the compromised host, quarantining, remediating, and brining systems back online. Security engineers also help maintain the security systems such as firewalls, intrusion detection/prevention systems, endpoint monitoring services and antivirus.

An ethical hacker works on the red team. They simulate a malicious threat actor by actively testing the security of various systems, web applications and networks. Pentesters even work on exploiting physical security as well as finding vulnerabilities in human behavior. Once these vulnerabilities are found, they are often written out in a summary report that is given to the client at the end of the test. Additionally, testers may be asked to attempt to exploit weaknesses in new and developing technologies such as vehicles, machinery, and even weapons.

A computer programmer is someone who writes code. This code can be Python, Java, Ruby, C++, etc. Programmers have a very strong understanding of the programming language that they specialize in. Any good programmer will be proficient in more than just one programming language. Programmers will usually have a bachelors degree at a minimum in addition to their years of experience. There is still a lot to learn for those who get into entry level positions as a programmer though.

A software developer works similarly to a programmer however are more focused on the big picture development of a project. Developers are more concerned with the end-users experience and often spend their time testing new code and working out glitches. Developers will listen to feedback from users and roll out new features in software to increase usability. Software engineers work the same as devs in that they are part of the application development however they are also concerned with the infrastructure that houses the application. Software engineers will also develop the environment that hosts the application and thus need a greater understanding of computer networking. Like programmers, coding is also a very strong characteristic of devs and engineers. They need to be fluent in one of more programming languages like those listed above.

Web developers help design, build and host websites for clients. They specialize in computer languages such as HTML, Javascript and CSS. Wed developers listen to clients needs for their project and will use their knowledge and expertise to design and build a website that suites their needs best. This process is very creative especially since the developer has a true graphical representation of their work at the end.

Data scientists and analysts are responsible for taking raw data, performing gathered, structuring the data, finding trends and gathering useful assumptions from the data. The professionals in this field are more concerned with the useful application of the data itself and leveraging the technology in a way that will provide useful results than they are with the development and maintenance of the technology itself. Data collection and analysis is an important part of technology today and shapes out world.

C-Level Executives sit at the top of the organizations. IN the IT field they may include one or more of the following:

Getting into one of these positions usually requires extensive experience in the IT field already. Executives positions are rarely ever a starting point in larger companies. In the technology field, however, many professionals might create a startup (small company centered around a single product or service) and list themselves are one of the executives. Because of the large number of startups, there are also a large number of executive positions. In general, executives are the ones responsible for the overall success of that department within the company regardless of its size.